Texas Instruments Inc. (TI) is an American company that designs and makes semiconductors, which it sells to electronics designers and manufacturers globally.[4] Headquartered at Dallas, Texas, United States, TI is the third largest manufacturer of semiconductors worldwide[5] after Intel and Samsung, the second largest supplier of chips for cellular handsets after Qualcomm, and the largest producer of digital signal processors (DSPs) and analog semiconductors, among a wide range of other semiconductor products,[6] including calculators, microcontrollers and multi-core processors. Texas Instruments is among the Top 20 Semiconductor producing companies in the world.

Sort by:
Relevance 
Best sellers Relevance Name, A to Z Name, Z to A Price, low to high Price, high to low
Showing 1-8 of 8 item(s) 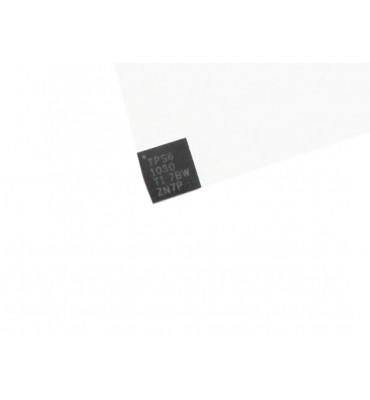 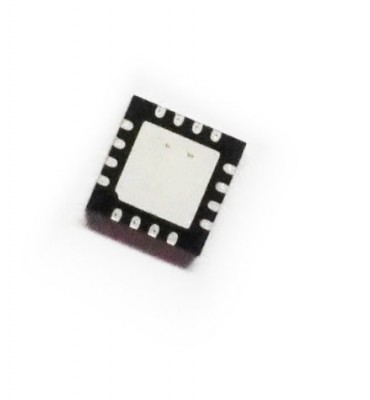 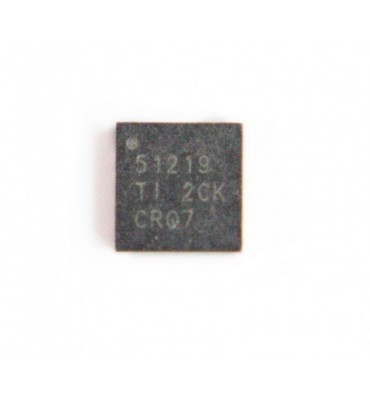 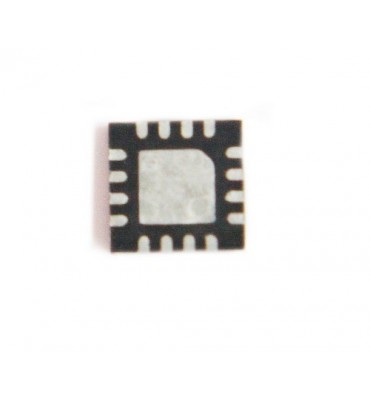 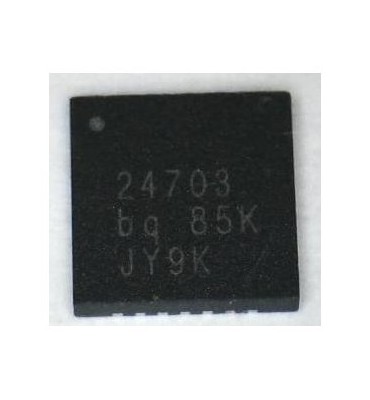 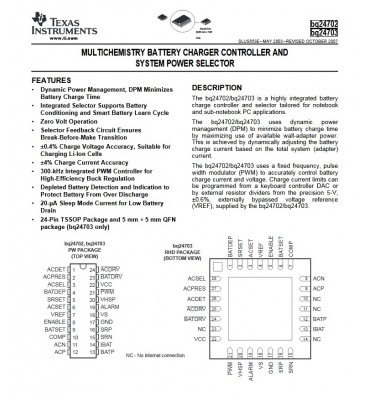 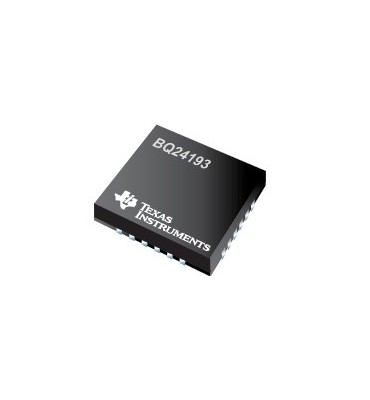 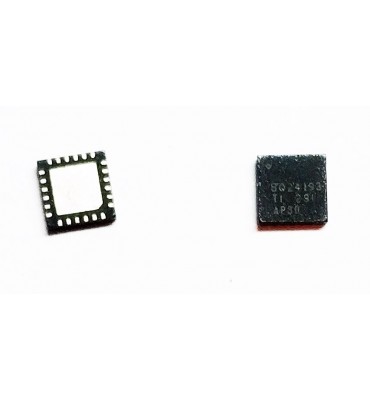 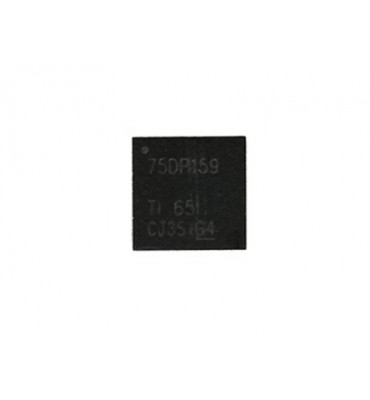 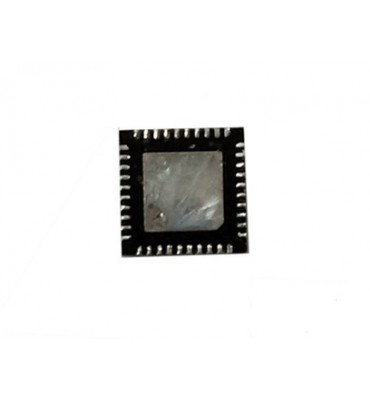 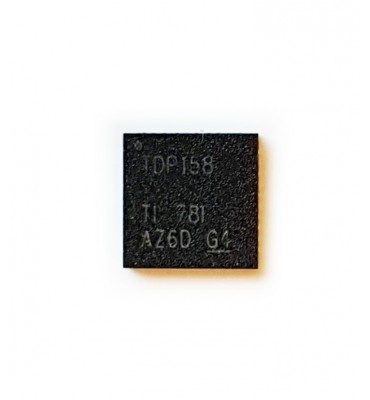 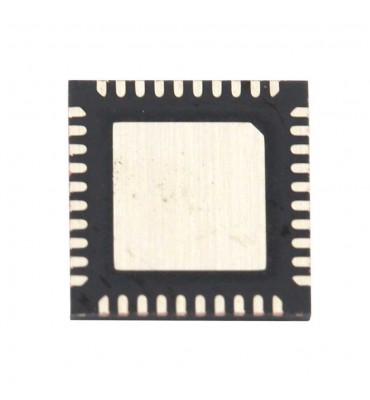 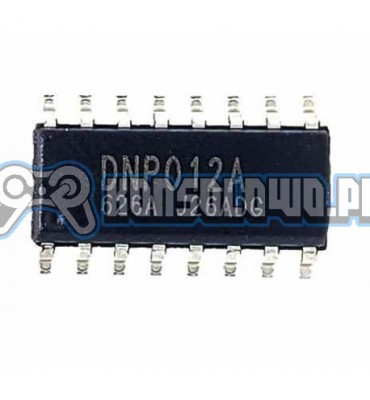 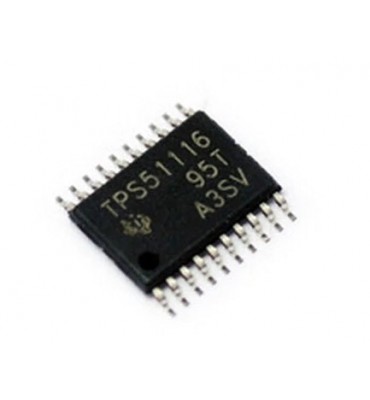 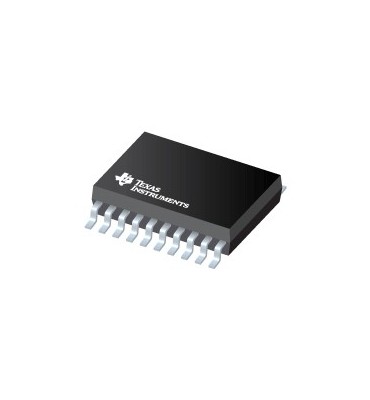