ROHM Semiconductor (ローム, Rōmu) is a Japanese electronic parts supplier based in Kyoto, Japan. ROHM was incorporated as Toyo Electronics Industry Corporation by Kenichiro Sato (佐藤 研一郎) on September 17, 1958. The name was officially changed to Rohm in 1981 and then changed again to "ROHM Semiconductor" in January 2009. Sato has been president of ROHM from its founding. When ROHM was established, resistors were its main product. Later, the company began manufacturing semiconductors. IC's and discrete semiconductors now account for about 80% of ROHM's revenue. The name Rohm (which was originally written R.ohm) was derived from R, for resistors, the original product, plus ohm, the unit of measure for resistance.

Sort by:
Relevance 
Best sellers Relevance Name, A to Z Name, Z to A Price, low to high Price, high to low
Showing 1-3 of 3 item(s) 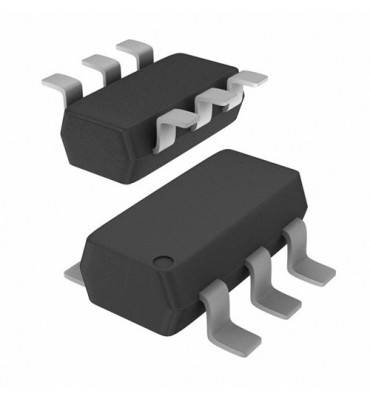 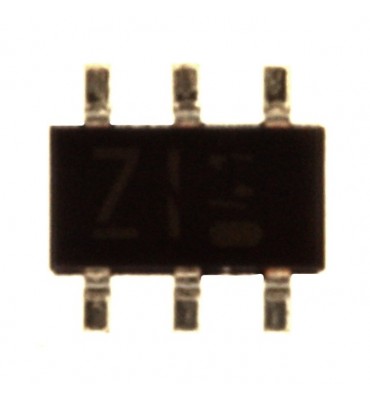 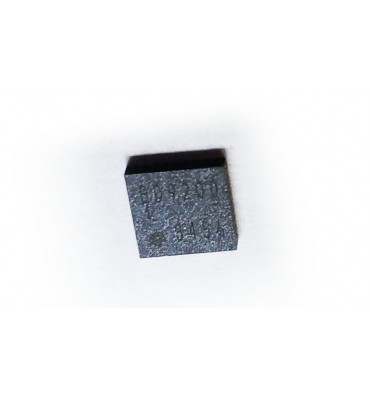 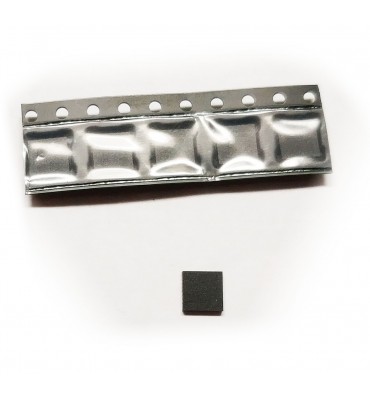 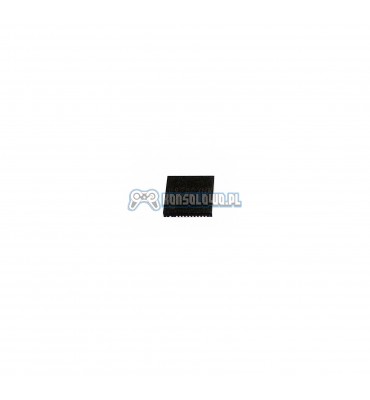 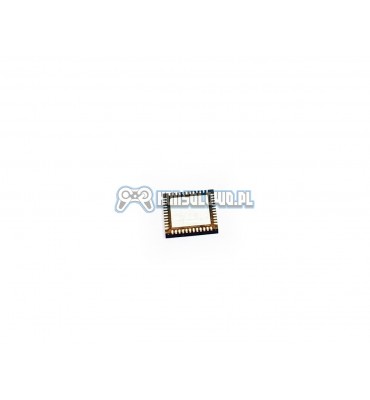