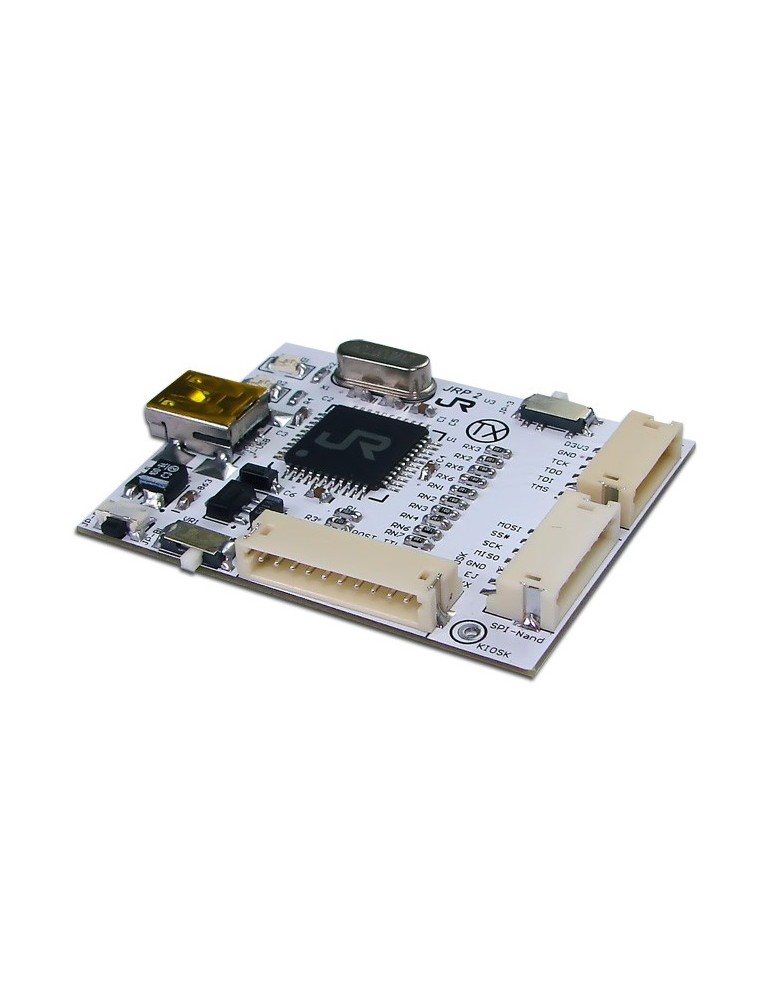 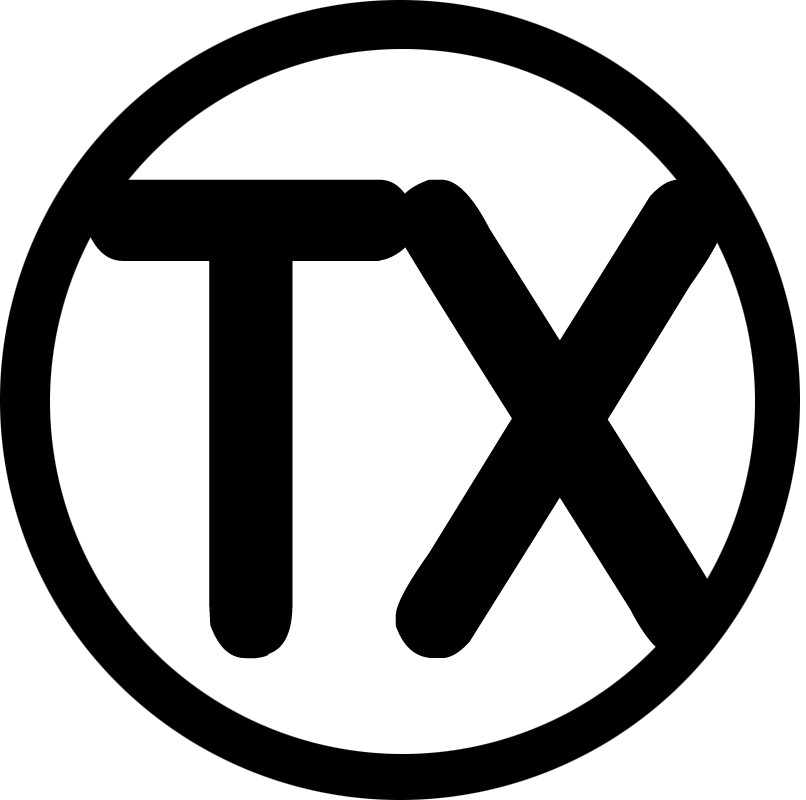 JR Programmer 2 Version with Full POSt Monitoring and CR3 Pro Rater Support. Also includes speed enhancements (2-3 minutes faster than JRP v1 !). The new J-R Programmer V2 has been created to cater to the budget conscious and coded to work hand in hand with the latest version of the J-Runner app.

A third of the size of the NAND-X and optimized to run faster than any other USB-SPI based tool (Example Speeds: Others average 16M read 7m 20s, JRP v2 average 16M read 3mins), this nifty tool can fully read/write NAND over SPI, program CoolRunners or any Xilinx based RGH device over USB and also able to program onboard sounds using the SONUS 360 !
Complete with a CR JTAG cable so you simply plug 'n program without any soldering using the latest J-Runner App (needs to be at least Build 283). Also comes with NAND installation wires that have the connectors that are compatible with the NAND-X QSB boards. If you don't use the QSB's you can simply cut off the connectors and do a normal wires only install.
The J-R Programmer V2 is also fully upgradeable and can be programmed using the X360USB PRO Update app. Onboard LED's indicate Power and BootLoader mode.
RED LED: Bootloader Mode (Switch to the left)
GREEN LED: J-R Programmer Mode (Switch to the right)
RED LED FLASHING: R/W Activity & POST Activity (Switch to the right)

7 other products in the same category: 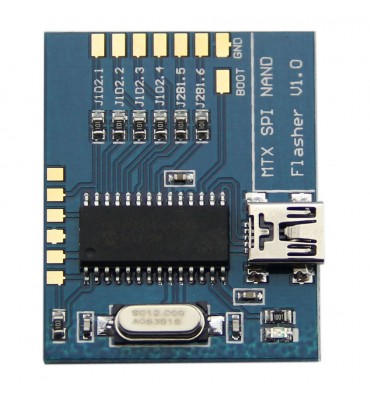 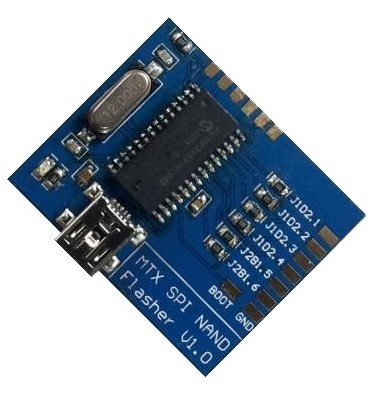 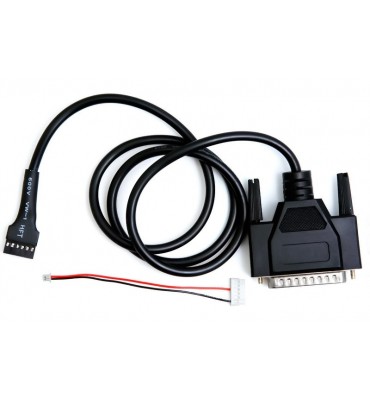 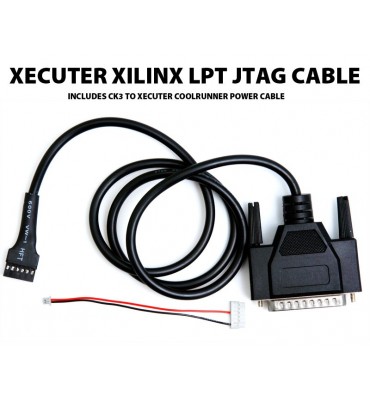 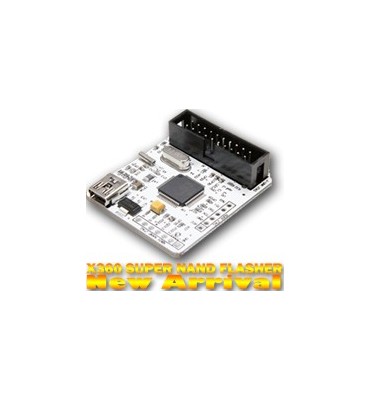 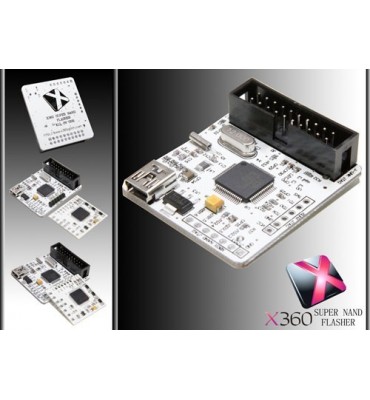 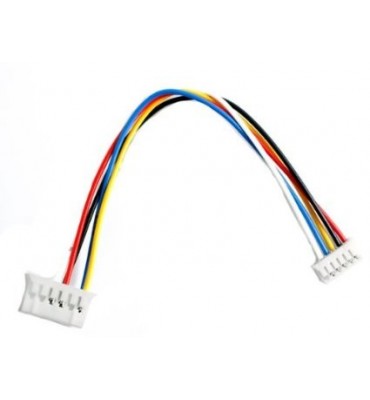 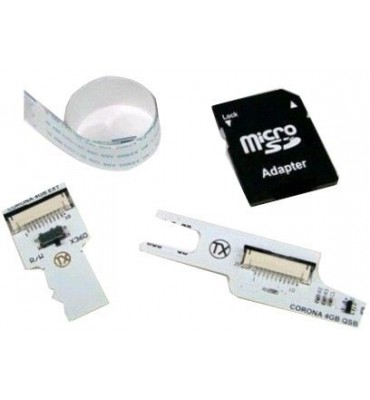 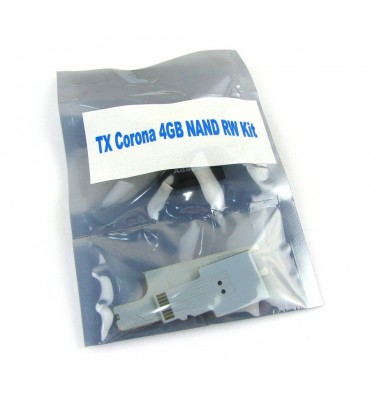 A simple kit from Team Xecuter to enable fast read/write of the Corona 4GB NAND. 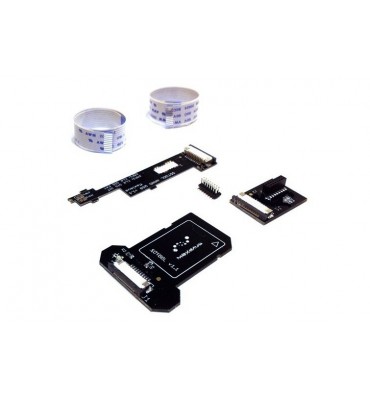 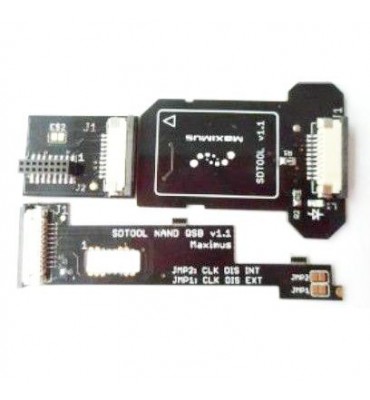 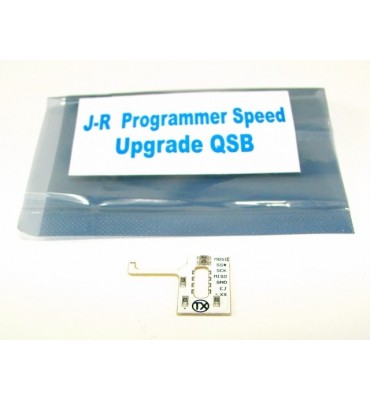 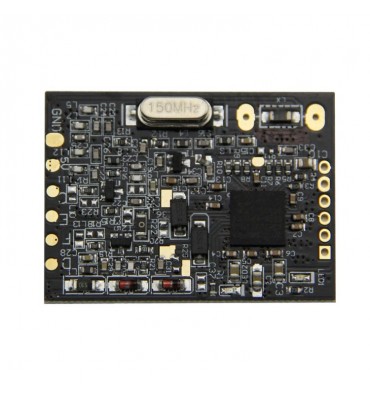 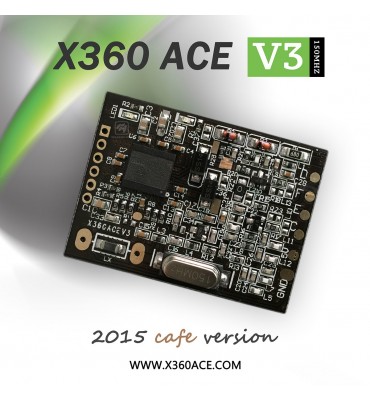 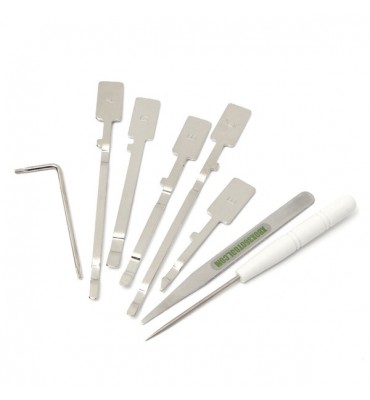 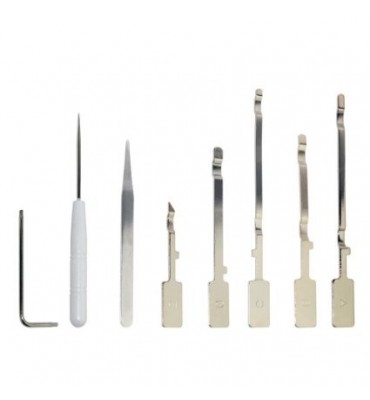 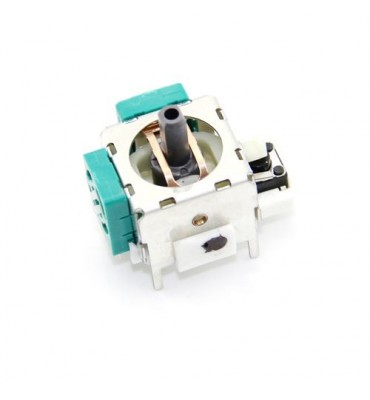 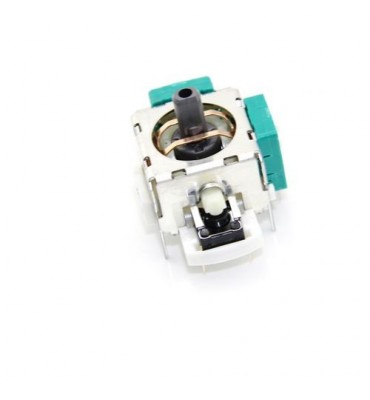 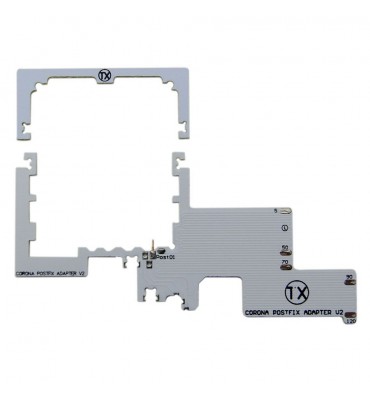 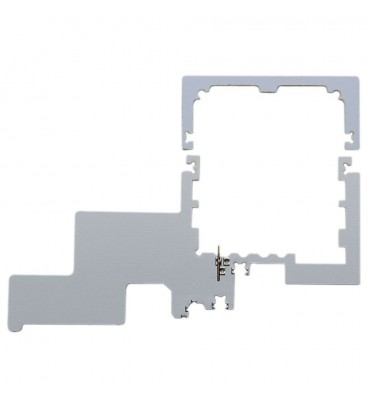 Easy install to any Corona v3 - v6 motherboard that has the POST OUT removed. 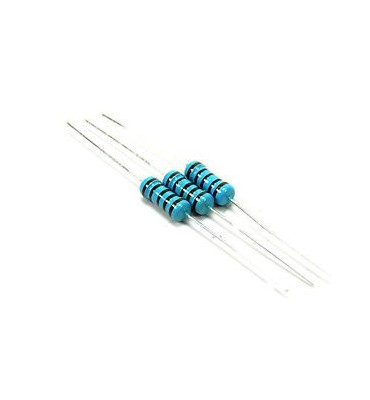 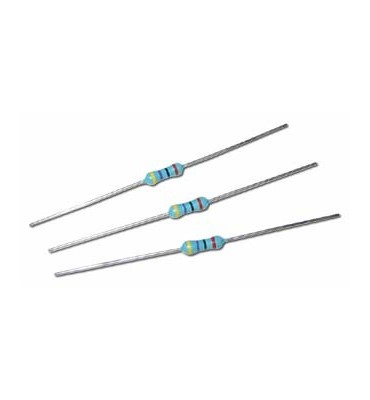 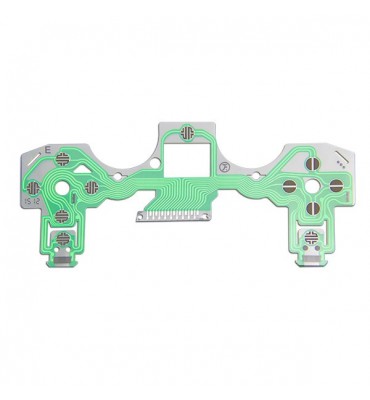 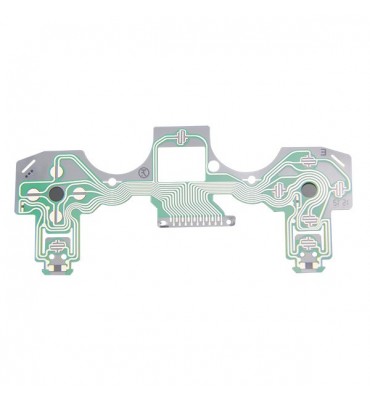 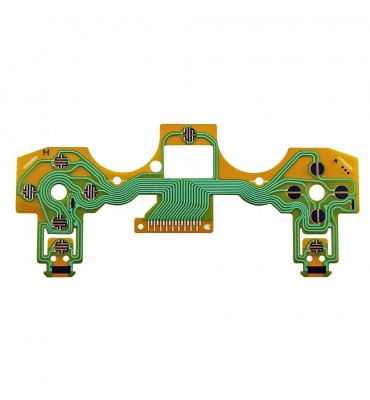 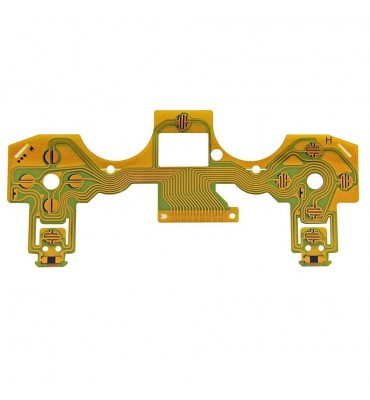 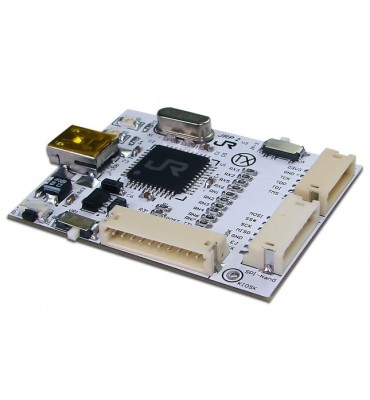